Archeo Topo Center presents the semi-permanent exhibition of mounted animals representing Quebec’s fauna by Denis D’Amours. They are represented in their natural habitat to help you understand and discover Quebec’s fauna as fish, mammals and birds.

Denis D’Amours hails from St-Jean-de-Dieu, a small village neatly tucked away in the verdant agroforestry mountains of the Appalachians, not far from where these very mountains descend to the majestic St. Lawrence River in eastern Canada.

As a boy, Denis D’Amours discovered for himself the full beauty and complexity of the ecosystems with which he lived in his daily surroundings.

As a young man he undertook studies in biology, specializing in the anotomical structure, habits and biodiversity of the abundantly available northern fauna. It is this academic background that brings finesse to his art.

His desire to express his artistic inspiration in three- dimentional space stems from a mix of his expertise in ecology, his being considerably skilful with his hands, his unlimited creativity, and most of all his immense passion for nature.

Now age 58, Denis D’Amours has been working in mounting and taxidermy for over forty years. With numerous publications and many Canadian and international awards of distinction to his credit in recent years, it comes as no surprise that his works can now be found among collections not only in Canada but also in the United States and Europe. 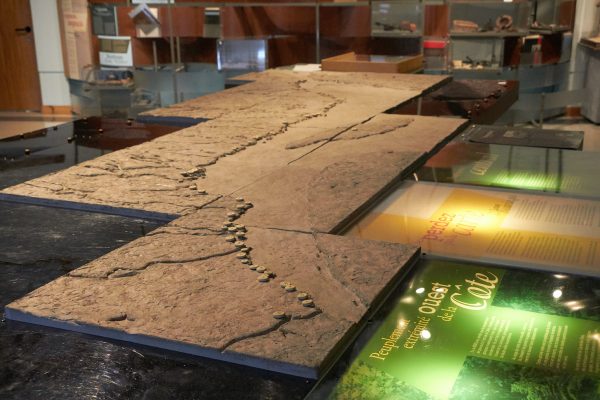 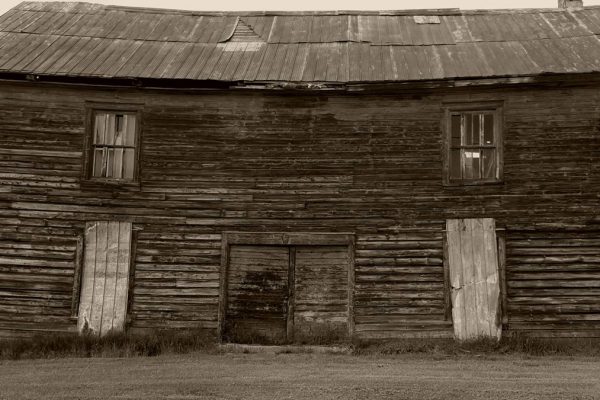 Make sure to copy Registration number after successful submission.

Thank you for payment.

Your ticket for the: Semi-Permanent Exhibition «La Faune du Québec»